make an appointment
Get to know us 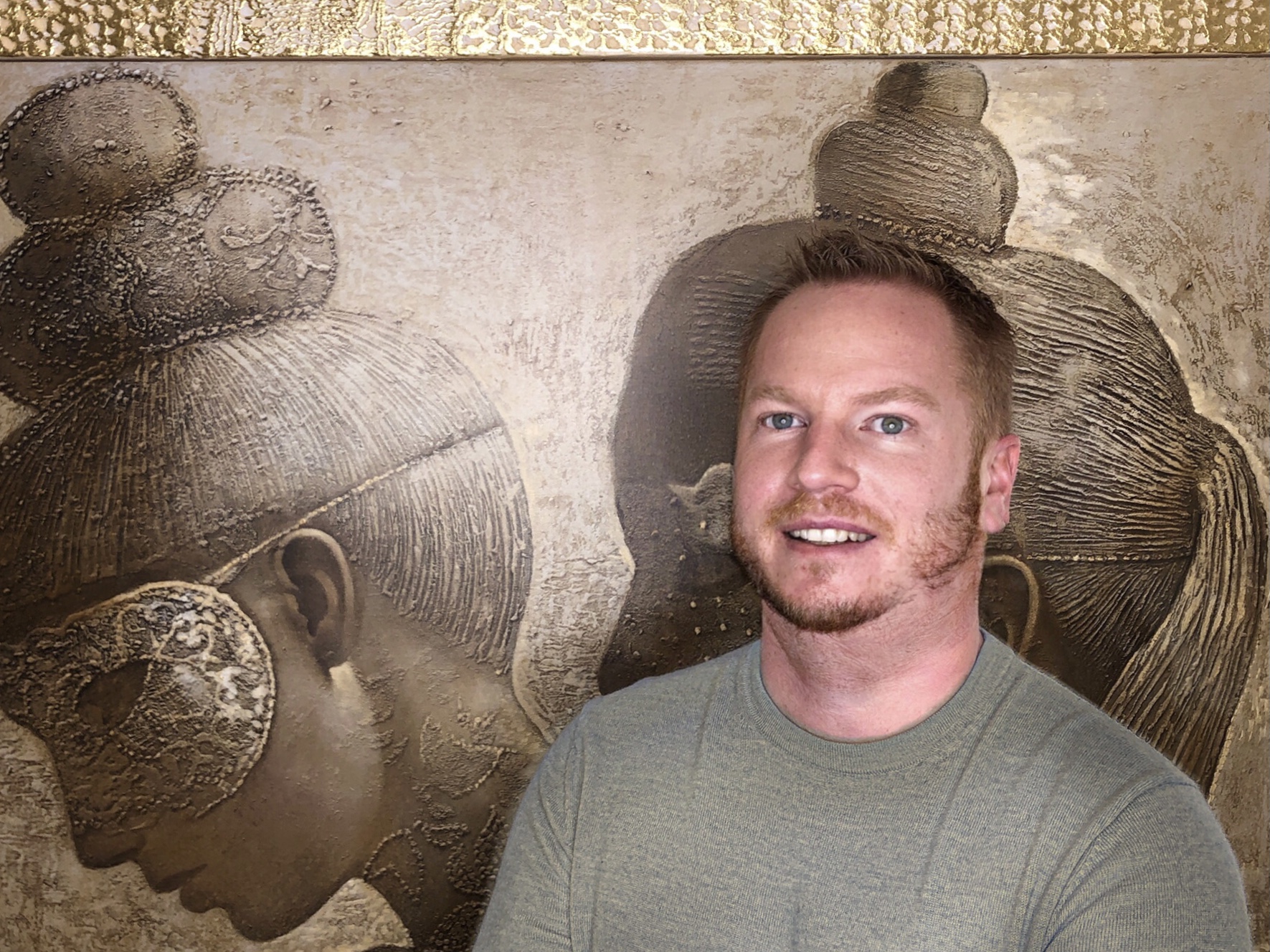 Since 2016 owner and managing director of ASPMEDICA Baltics

In 2016, Steffen Kohlstedde, together with the owner Dr. Stoskiene opened the laser center ERA Esthetic Frankfurt. With more than 10 years of experience in the field of aesthetics and laser medicine, he makes a major contribution to the development of ERA Esthetic. As CTO for the ERA Esthetic Group, in addition to his management for the Frankfurt location, he is also responsible for the entire technical area of all ERA locations in Europe.