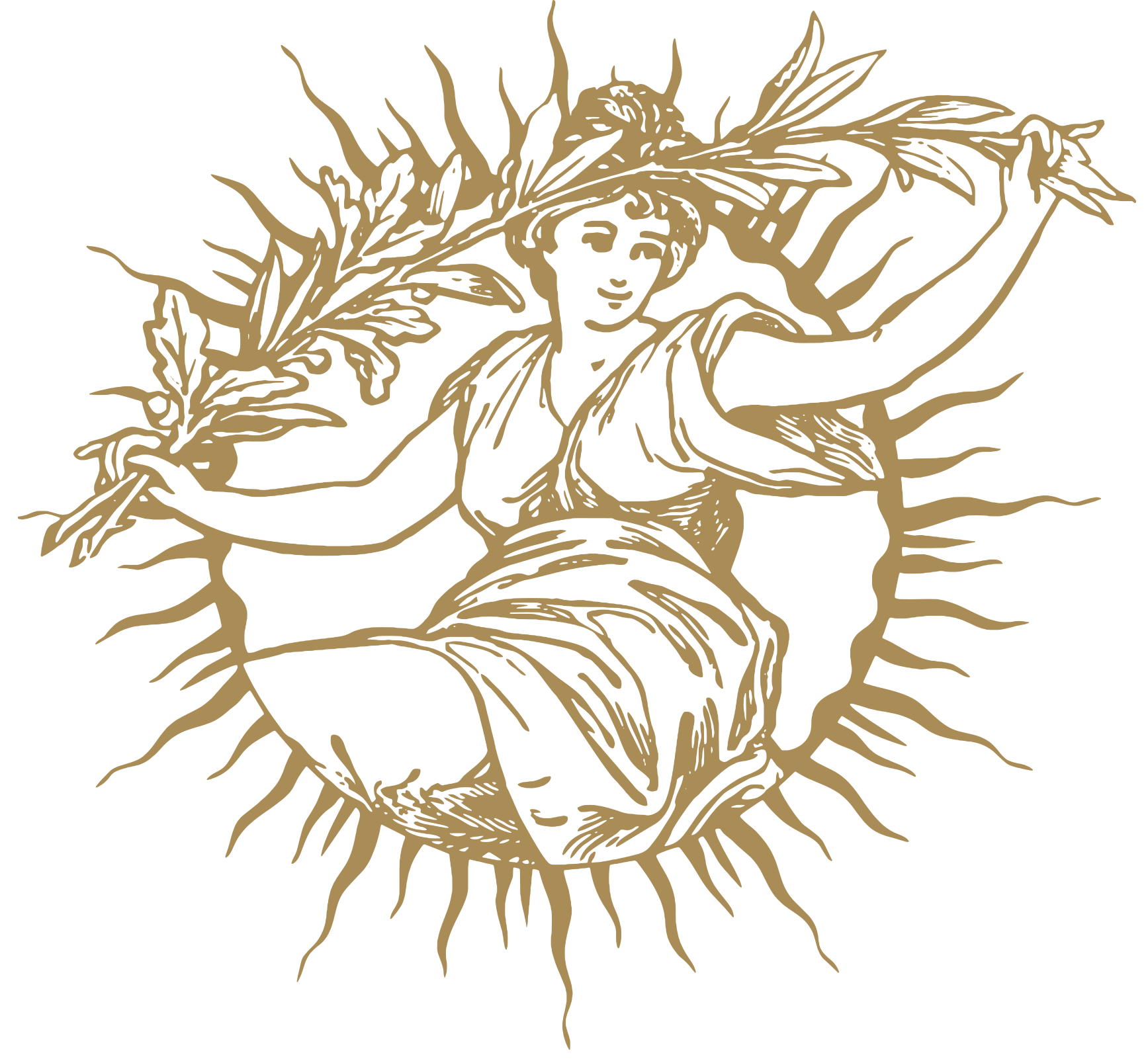 Would you like to have your hair removed from your intimate area and you are wondering whether laser treatment is the right method for you? Read here everything you need to know before your intimate treatment.

Our body hair has occupied mankind for decades. In ancient times, pubic hair removal for women was considered a status symbol of the upper class. With the development of the razor, shaving became widely available and popular. Nowadays, the majority of people in Germany like it “bottomless” – but it is rarely discussed openly and especially in this sensitive region many would be grateful for one or the other tip.

INHIBITION TO EXPOSING – IT DOESN’T HAVE TO BE EMBARRASSING

Laser hair removal in the intimate area is one of the top 3 hair removal treatments for our customers and has long since ceased to be a taboo subject at our center.

The idea of sitting naked and legs apart in front of a stranger triggers a great deal of shame in most people’s minds. For the professional practitioners at Era Esthetic, however, this is an absolutely routine treatment. There is no need to fear an embarrassing moment here.

We know that intimate hair removal is often an anxious affair. Most customers fear an uncomfortable and painful treatment.

Of course, this question cannot be answered universally, because the perception of pain is as individual as a fingerprint. Depending on the part of the body, the condition of the skin, the density of the hair and personal feelings.

But compared to waxing or epilating the bikini area, laser hair removal is painless. Most customers describe a slight pinching in the treatment area that occurs when the hair root in the hair follicle is sclerosed. Our experts will explain the exact course of the treatment to you in advance, so that you can completely relax during your hair removal in the intimate area.

CAN ALL HAIRS ON THE INTIMATE AREA BE REMOVED?

The very commonly used term bikini zone means the area that is NOT covered by classic bikini bottoms – this area is one of the most common treatments. With the Hollywood cut, all hair in the intimate area is removed.

But even hair in hard-to-reach places such as on the buttocks and in the bottom fold can be easily removed with the laser.

The alexandite laser GentleLase Pro, which is used at Era Esthetic, focuses on the hair follicles at the root and gently destroys them with the heat generated. This results in permanent hair removal over the course of several treatments. In addition to an extremely short treatment time, the laser also offers freedom from pain thanks to the patented Dynamic Cooling Device™ using liquid coolant and thus the gentlest laser hair removal that is currently available on the market!

In principle, permanent laser hair removal in the intimate area can also be carried out during the period. We recommend using a tampon or a menstrual cup. In order for a treatment in the intimate area to be as pleasant and painless as possible, your own well-being plays an important role and everyone has to judge that for themselves. Many women are much more sensitive during this cycle phase than on other days.

NO TABOO TOPIC – ALSO FOR MEN

Although the social acceptance of men’s body hair is much higher, there is a clear trend towards shaving here as well. But precisely because the intimate area is so sensitive, side effects such as skin irritation, pimples and itching can occur with hair removal methods such as shaving or waxing. The laser technology is gentle on the skin and effective hair removal. Fear of getting an erection – many men are reluctant because they are afraid of getting an erection during the treatment. However, this happens very rarely. If it does happen, our therapists can deal with it professionally. So it doesn’t have to be uncomfortable for anyone.

Are there any intimate questions left unanswered?

The ERA Esthetic team in Frankfurt will be happy to answer them for you!